This writing is dated in 2002 but it is always up to date, probably even more than ever before. 2015.

The German language document you may find here: https://www.cum-clavatore.de/reisetagebuch.html

Again already summer begins in Europe and many holiday-makers will go to the travel agencies or book a trip via Internet.

It will not be more than a few holiday-makers, who are looking for specific bookings with a view to sex tourism, especially with young girls, maybe better anonymous or indirectly as well as direct in your offices.

In countries, where young girls have to make the living, too, for the family, like e. g. in Thailand, the result of the trafficking in human beings certainly flourishes too, or comes by such poor countries in positions, what bring good profits.

Even love relationships are deceived and used to sell a girl or a young man to organized sex providers and all this only for the well-to-do Europeans or Americans as for many other tourist classes.

Now these tourist classes and that well-to-do domination have the very great luck at least, that Authorities have been set in proper order, whose consist of three persons.

One person of them often rightly steps out of line by her innate ideas and just now this person are ready for a special position.

Most probably her solid sweeping Cudgel, that is verifiably over her, will be used to come into action soon. Such combinations and relationships are certain very rare and valuable, which later may go to very few persons of Clergy only.

Since already our world became a great carnival, your Empress considers now, what she ought to do with such tourists and particularly with such organizers and guides.

The possibility comes into questions, that you as travel agency holders put suitable staff onto the working places, where mainly young girls may sit for now. Often they do not know at all, which bookings they do actual, although certainly many ones of them often will know precisely too, which wishes and ideas the customer just has. 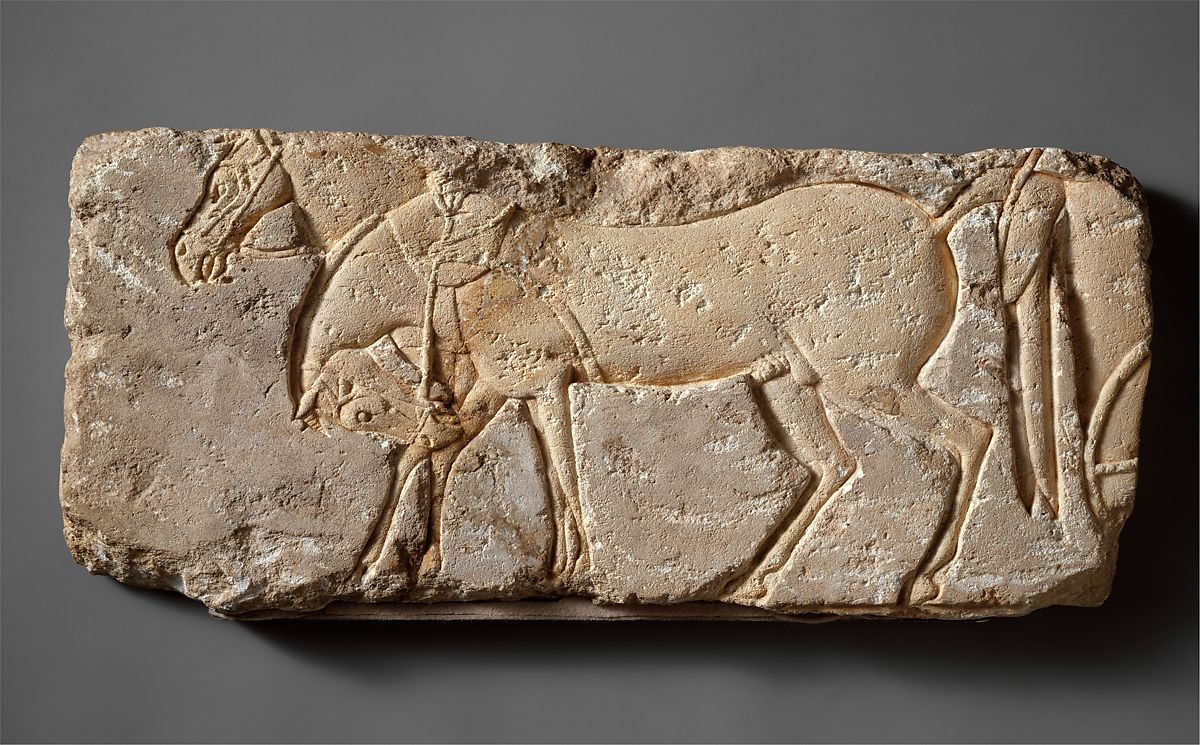 Since you do not want to do obey orders voluntarily, because the Cudgel of your Empress can not yet be used, so that you apparently take advantage of a dangerous situation, now following decision was made and following further possibilities, which should be well-thought out, your Empress will show you, with it you may know about more of one of the three personalities rightly, my person.

Now you as trip organizers for tourism are called as well as people from politics and economy, which tolerated and supported this business, especially in the countries like Thailand, Costa Rica, Cuba, Philippines, Kenya and the Dominican Republic.

You and that mentioned ones will visit this countries themselves and may look up for affected young girls and women as well as young men and especially all children in this regard, to give them the required money, what these ones would may have earned themselves by their bodies.

Please do pay the affected people daily, by sending these people home or to school.

The customers, which have been served by you indirectly and with that you have concluded a deal to fulfil their wishes and ideas, you yourselves will serve  now, whether it should be a question of a man or a woman; you have to operate until your circle of customers are satisfied.

Your Empress does advise to obey orders, because the next step would be, to lock you and your customer jointly with lots of……cats.. .. into a closed room, to may get your customer powerfully into top gear.

This alternative must be used under duress, if you do not use time rightly, that stands for disposal but use wrongly. 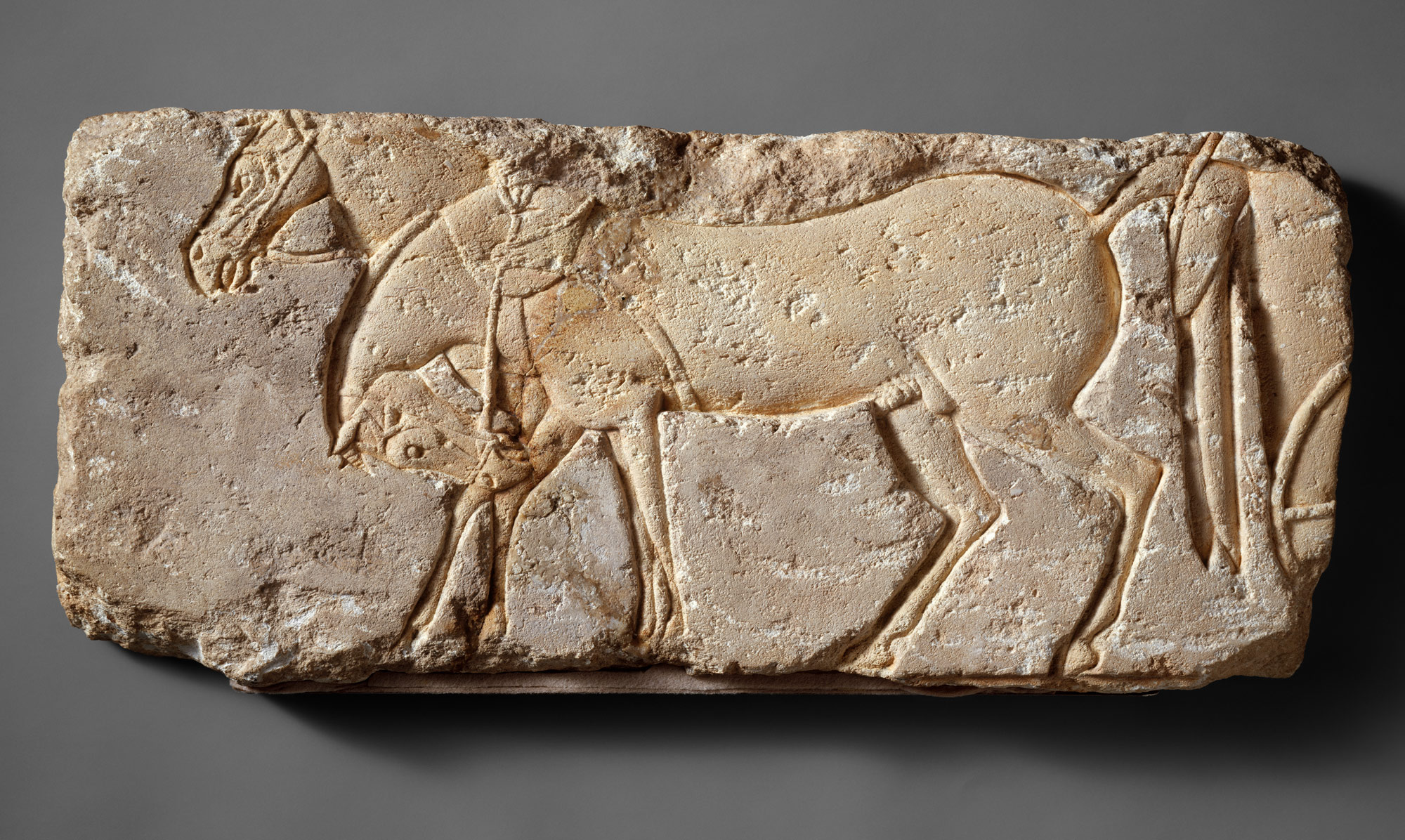 Should the young girls and young men of your travel agencies refuse cooperation to clearing  their place of work for people who rank onto responsible places, please, explain the young people, that their activity would go for a ride namely, where other young people of the poorer and poorest countries would have had to carry out their activities.

Human beings and also young people are searched and required urgently for travelling to affected countries to make familiar with the culture of the countries occupationally by written propositions or work of thought.

The condition for young people must be the ability to learn and to be able to live without luxury. These ones should be financially supported to be able to take on this reasonable activity correspondingly.

Should at the end the poor and poorest human beings pay extra again by this decisions, the responsible persons are going to undertake a service what will due to be dealt, namely up to a “remote Village” ordered through the “Public Health Officer” of Empress.

Of course the same will go for responsible persons of all institutes, TV institutions and the media publishers like people of administration or production up to film-makers or actors.

The called people themselves have to serve all sex offenders, which e. g. were brought into top gear by products like films and videos.

Do not forget a visit in prison, where some of your customers are in, because it is partly the blame of sex offers by your business, that men were made sick.